Join the Cape Cinema in another incredible season of the Metripolitan Opera live in HD! This season includes four new productions! Tickets go on sale July 17th. Met & Cinema Members can come in to box office before then for priority sales. You can also get a reserved seat for the entire season, which also includes reserved seating for presold tickets to our other series, by coming into box office and choosing an available seat. Doing so costs $200 but helps out the cinema a great deal! We are currently holding tickets on this show in case of the event of a reschedule. As soon as word is received from the Met we will be sure to update you all. We apologize for the inconvenience. 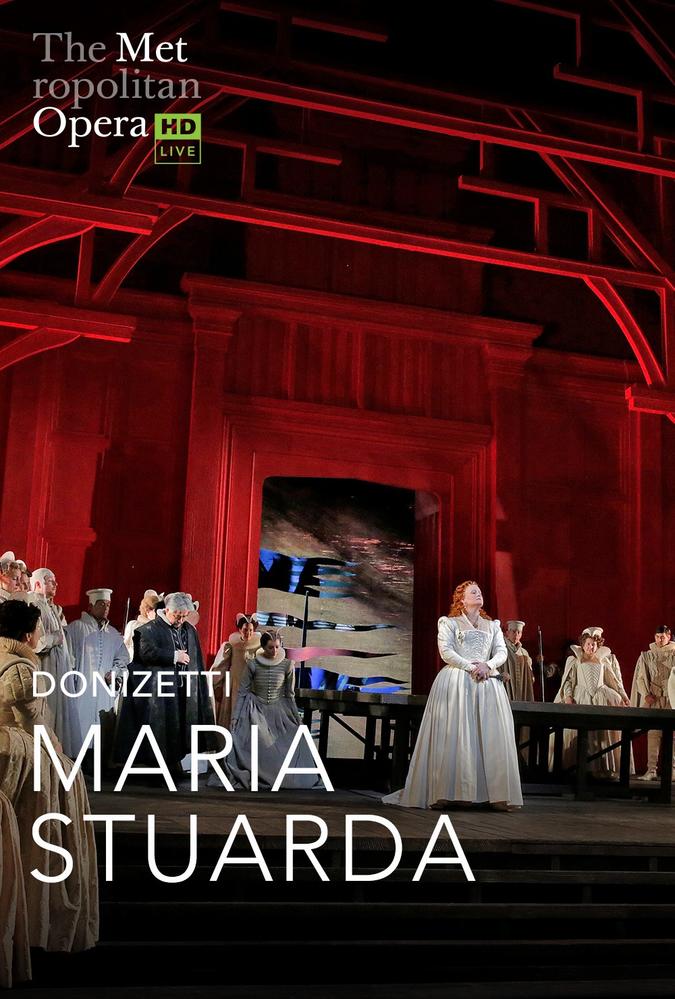 A pseudo-historical opera about Mary, Queen of Scots, and her bitter rivalry with Queen Elizabeth I, Donizetti’s drama thrills with intense stand-offs and impressive vocal displays. Soprano Diana Damrau and mezzo-soprano Jamie Barton square off as two of history’s most formidable monarchs, with Maurizio Benini conducting.