The Bolshoi Ballet is back! Join us for this season's live ballet performances including the Nutcracker this December. 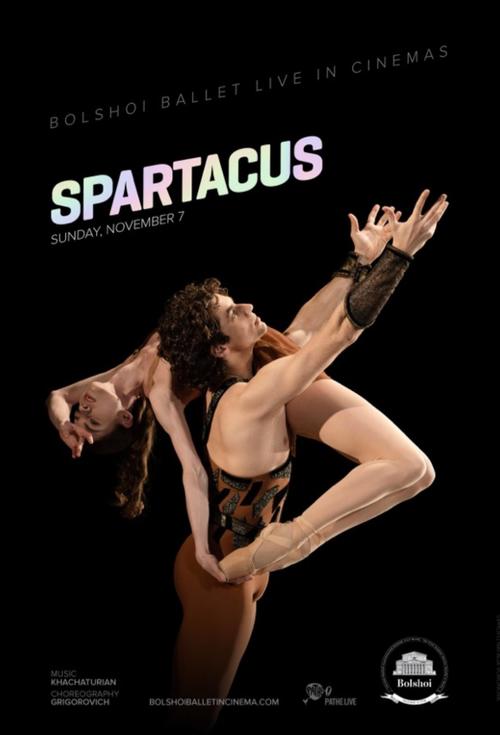 Huge in scale and spectacular in effect, Spartacus is a true tour de force of a ballet, set to Aram Khachaturian’s superb score. With an incredible display of might from the four leading dancers to the entire corps de ballet and its passionate pas de deux, Spartacus is the ultimate spectacle of virtuosity and lyricism born at the Bolshoi Theatre. 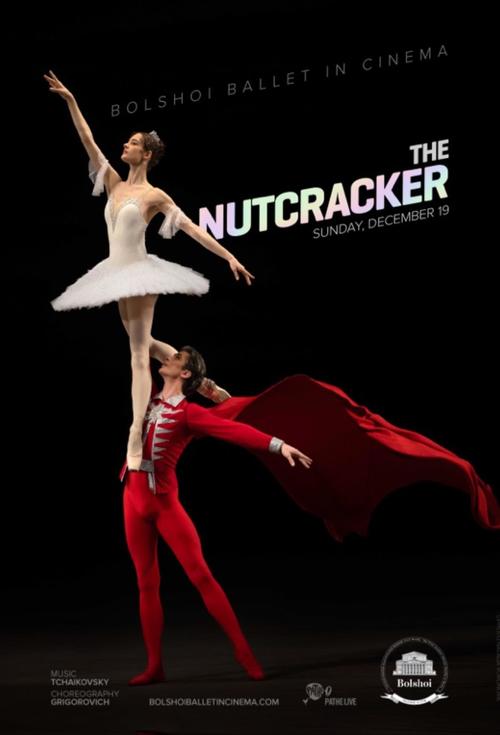 The exceptional score by Tchaikovsky, brought to life by the Bolshoi Ballet dancers in The Nutcracker, delights the hearts and ears of all generations of music lovers. Experience this holiday classic with the whole family through the eyes of Marie and her Nutcracker Prince on the big screen. This glamorous triptych was inspired by Balanchine’s visit to the famous jeweler Van Cleef & Arpels on New York’s Fifth Avenue, and created as an homage to the cities and dance schools of Paris, New York and St. Petersburg that made a vital impact on the revered choreographer’s career. 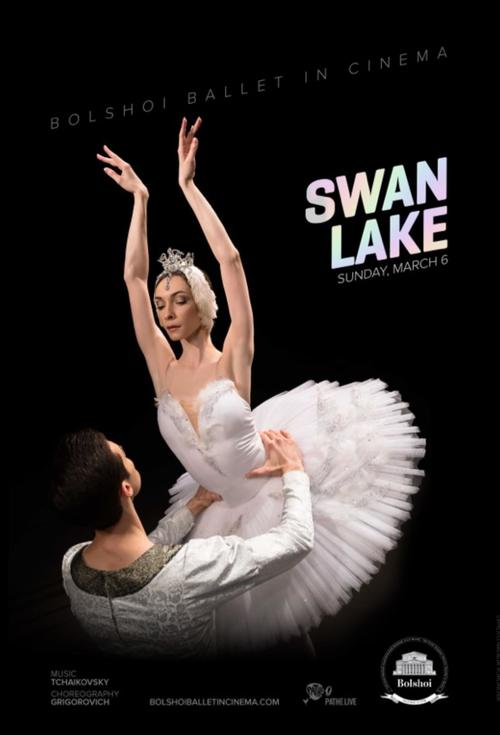 The legend of the enigmatic swan-woman set to Tchaikovsky’s masterpiece of a score is ballet’s most beloved production in the classical canon. The Bolshoi Ballet’s Swan Lake exemplifies the dramatic tension and heart-stopping beauty of motion with prima ballerina Olga Smirnova leading the cast, as sensational as the black swan as she is poignant as white swan. 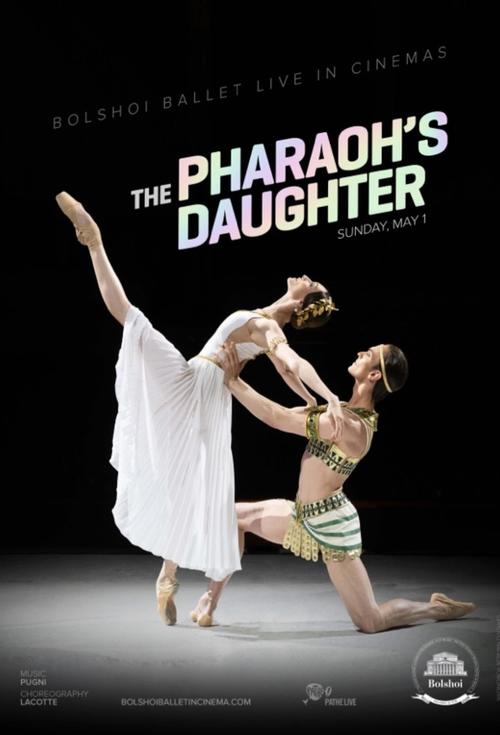 French choreographer Pierre Lacotte brilliantly resurrected a forgotten masterpiece exclusively for the Bolshoi Ballet nearly twenty years ago - Marius Petipa’s The Pharaoh’s Daughter. With its exotic setting, spectacular dancing and scenes choreographed for nearly the entire Bolshoi troupe, this stunning Egyptian fresco is one of the most remarkable productions in the company’s repertoire.